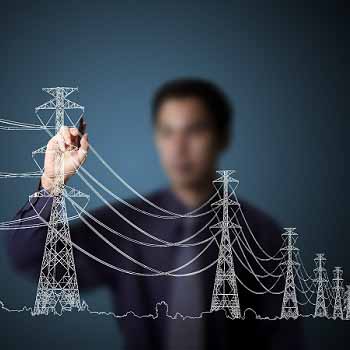 The Modelling, Analysis and Control research unit is a multidisciplinary group made up of teachers and researchers from the Instituto de Investigación Tecnológica. Its central focus is research related to the analysis, control and modelling of electricity power systems and its work has largely been carried out in collaboration with industry, and national and European public research bodies, whose financial support enables the group to do its work. The unit also has an important teaching function both within the university and in collaboration with a number of national and overseas institutions. The unit’s principal goal is to foster research and facilitate the education of postgraduate students in a range of technological fields through their participation in projects which are of interest to both industry and government. These objectives mean that the unit is actively involved in : - the development of core and applied research in areas within the unit’s remit. - PhD and post-doc education. - the dissemination of its research findings in publications and in national and international conferences.

Luis Rouco obtained his MSc and PhD degrees in Electrical Engineering from the Polytechnic University of Madrid in 1985 and 1990 respectively.

He is Full Professor of Electrical Engineering in the School of Engineering of Universidad Pontificia Comillas.

He is the Director of the Course on Power System Operation jointly developed by Universidad Pontificia Comillas and Red Electrica de España. He has also served as Head of the Department of Electrical Engineering from 1999 through 2005.

Prof. Rouco has published more than 200 papers in international journals and conferences.

Prof. Rouco is Senior Member of IEEE and Distinguished Member of Cigré. 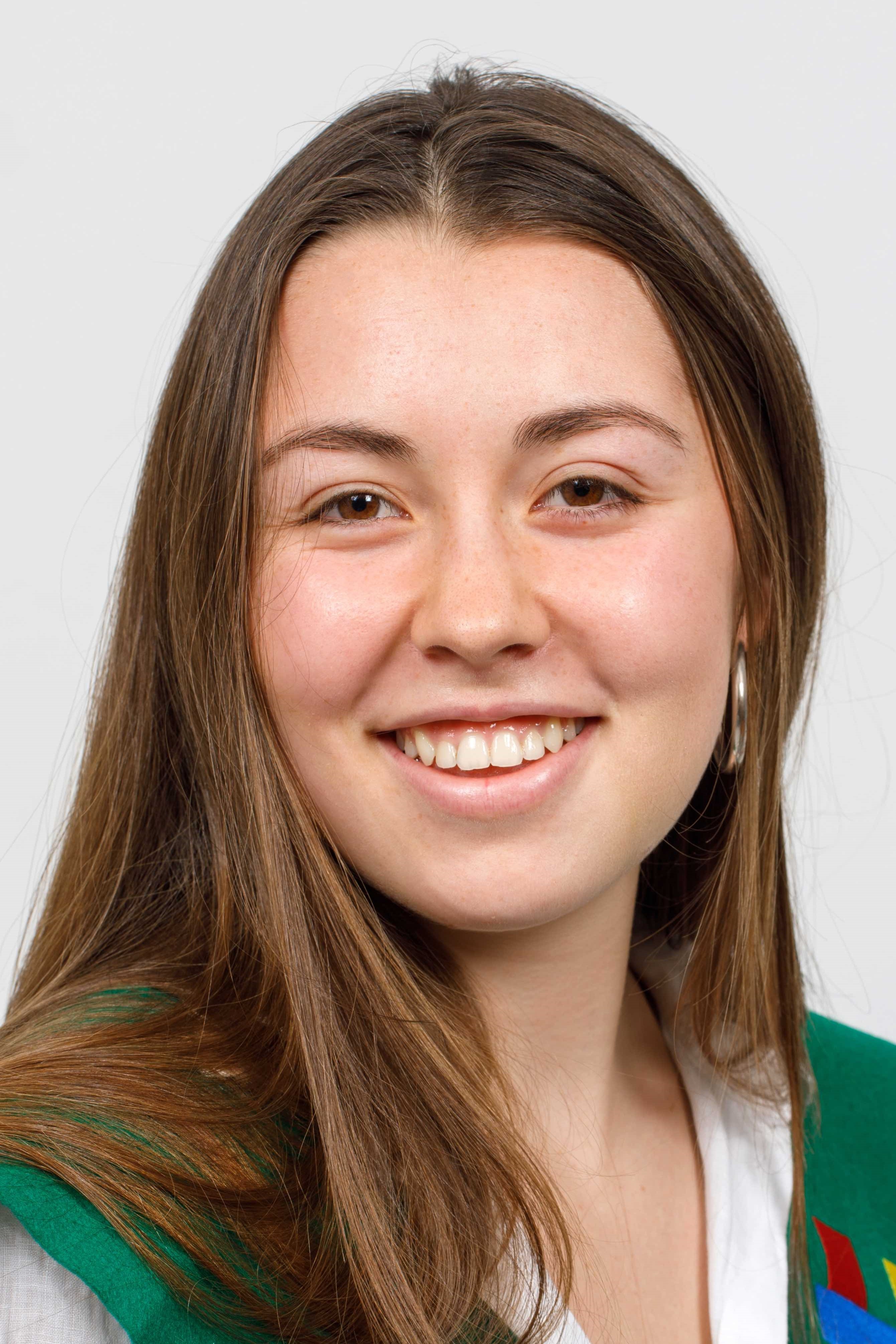