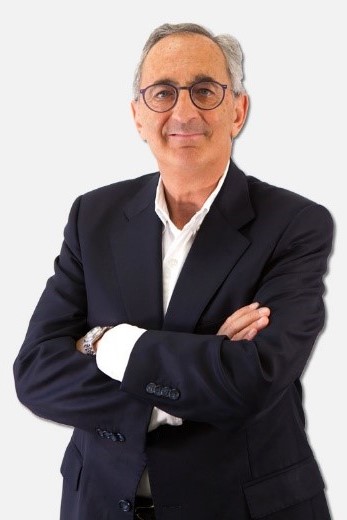 Miguel A. Sanchez Fornié graduated in 1974 from the ETSI (ICAI) as Electromechanical Engineer, he also obtained a Nuclear Security Diploma from the MIT (Boston, 1977), and took a doctorate course in "Advanced Subjects of Regulation in the Electrical Sector" (2008). He joined Hidroeléctrica Española in 1974, where he was assigned to work on the Cofrentes nuclear power plant project in the first stage of his career, when he had the opportunity to work for General Electric in San José (California). Subsequently, he participated in the operation of Hidrola's electrical system, where he was responsible for its new control system. In 1991, as a result of the merger with Iberduero, he took responsibility for telecommunications, becoming involved in all its business aspects. Since 2003, he was also responsible for distribution control systems. In 2016 he took charge of the Global Management of Smart Grids of the Iberdrola group. Since 1980 he has been collaborating with the IIT in various research projects related to the Electricity Sector, participating in several projects under the financing of FP7 and H2020 programs of the European Commission. Since 2002 he has been teaching Intelligent Networks in different Master courses at Comillas University.