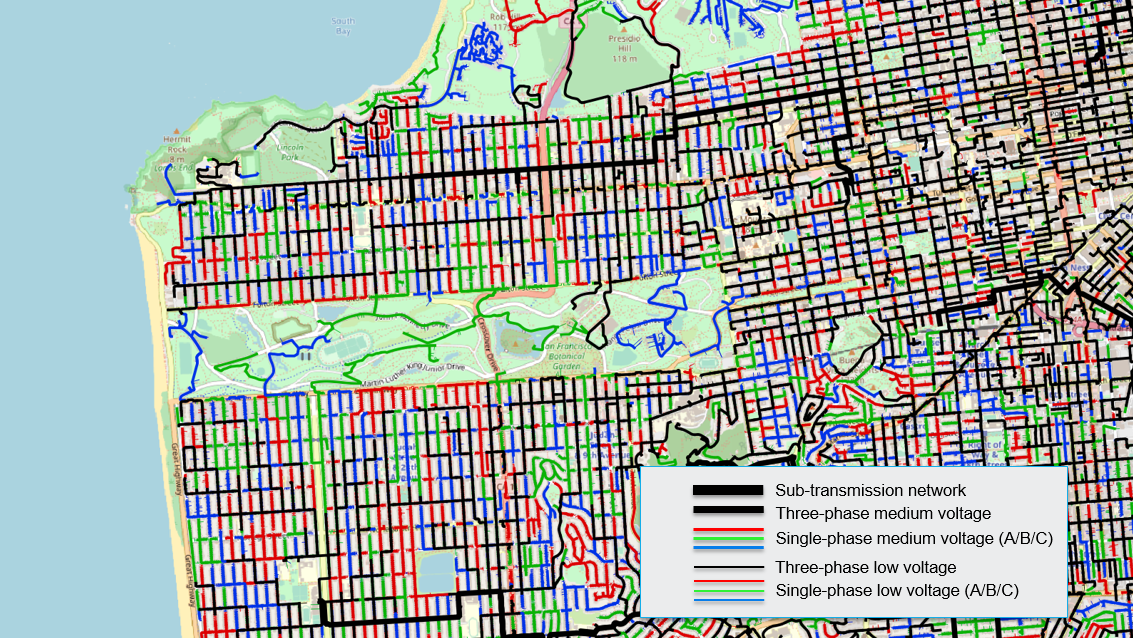 The trial version has been tested with images from OpenStreetMap.

You can find an example of use of the trial version here, and a tutorial here. 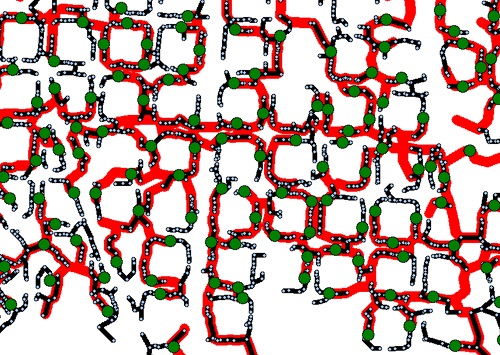